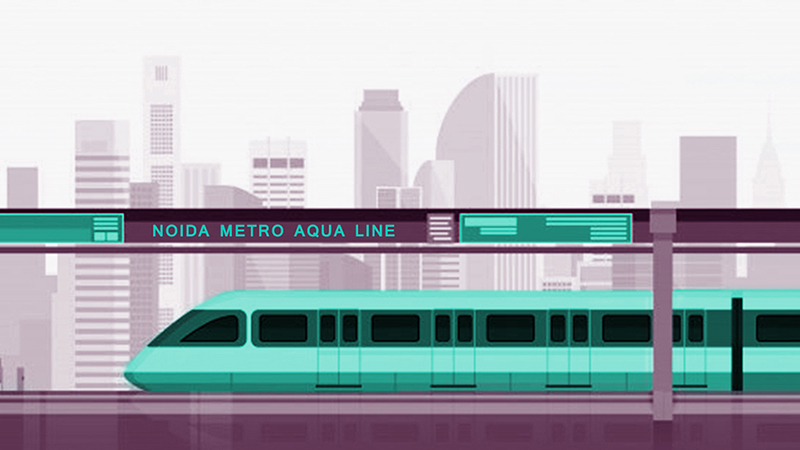 The Noida Aqua-Line is touted to be a much-awaited addition to the Noida-Greater Noida Expressway belt – a huge advantage for commercial real estate property in Noida.

The metro rail service is planned to deliver on the demands of daily commuters facing budgetary challenges while commuting to the different sectors covered by said metro line.

Once the Line is Open

The metro railway line inaugurated services for the residents on the 26th of January 2019.

However, there remain gaps in what should have been the end-all, be-all of Noida’s residents' commuting woes.

Residents who live along this metro railway corridor are to enjoy an affordable means of commuting to the aforementioned locations.

Thus, one can even go far as to say that Noida still remains an island in its own right owing to the ever-present budget commuting options.

Because a closer look reveals that Noida does not have any direct commuting facility to the Delhi Metro Blue Line or even the Magenta Line which stretches all the way to the airport.

The Silver Lining Beyond the Metro Line :

Even though the nascent metro rail corridor improves connectivity by much, it certainly has accomplished enough by lending a hand in the hiking of commercial real estate prices in India.

Records depict a lucrative boost to commercial space occupation, bringing the tally to a whopping 3.5 million sq. feet by the end of 2018. 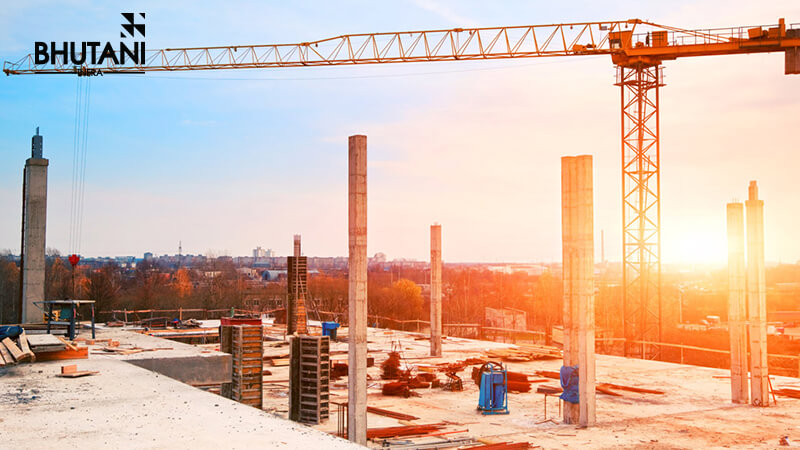 Understandably, business enterprises are trying to make the most of the lucrative asking rates for commercial real estate in Gurugram, along the metro line corridor.

Commercial real estate in Noida here goes for as cheap as Rs. 50-70 per sq. feet; adjacent commercial spaces that still enjoy proximity to the metro line are going for as low as Rs.40 per sq. feet.

So, it is only evident that consumers absorb commercial assets in the region like hotcakes.

The fabric of commercial real estate property in India owes its marketability to the long-term occupants who have bought assets here.

With companies like HCL, Infosys, and Samsung setting up large campuses in Noida, more and more business ventures are keen to test the waters.

While there is a short-term lack in supply of A-grade, ready-made commercial infrastructure to house newcomers, that should not be a long-term problem as there is sufficient land to be utilized in Noida.

This may also contribute to commercial estate prices remaining at a sub-dollar value for most of the foreseeable future.

Those keeping an eye out for quality commercial office space in the region must take note of the fact that Noida offers quality office space for rental or purchase along the metro corridor. Compared to Noida, the KPOs, BPOs, and IT/ITES businesses in search of affordable, value-for-money space in Gurugram have to move further away from the railway adjacent plots.

Moreover, there has been a slew of prominent businesses filling up Noida’s tech parks.

Now the only thing left to ponder is how much more potential this region would wield if there was connectivity between the Aqua and the Blue and Magenta lines.

The Noida Aqua-Line is touted to be a much-awaited addition to the Noida-Greater Noida Expressway belt – a huge advantage for commercial real estate property in Noida. T 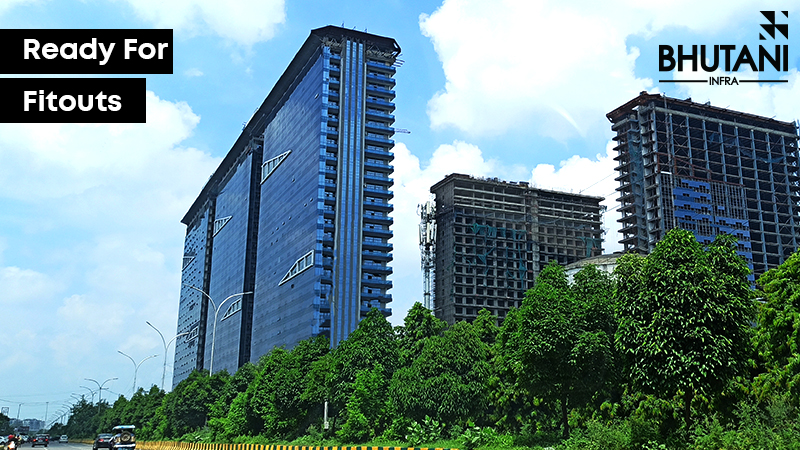 The leasing outlook in India 2021 from Q1 to Q2 has slowed, following the second wave of the pandemic and resultant lockdowns throughout the country. Pan India gross le 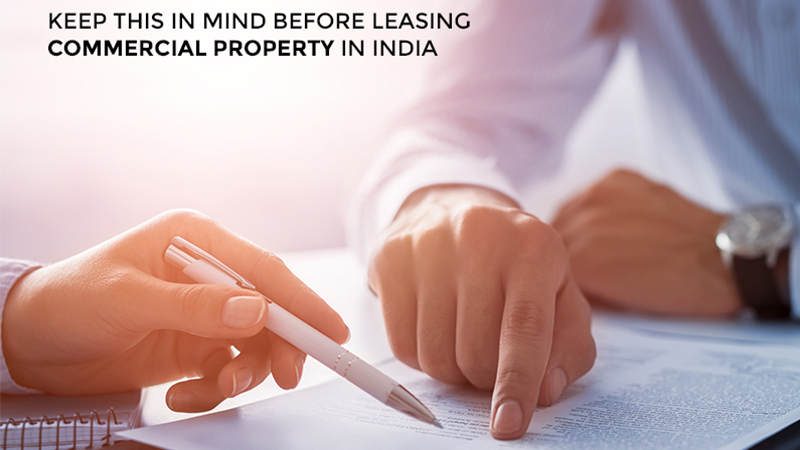 There is no doubt about the fact that no matter whether it is a small or a large business, negotiation does play a very crucial role. We try to negotiate and at times fail 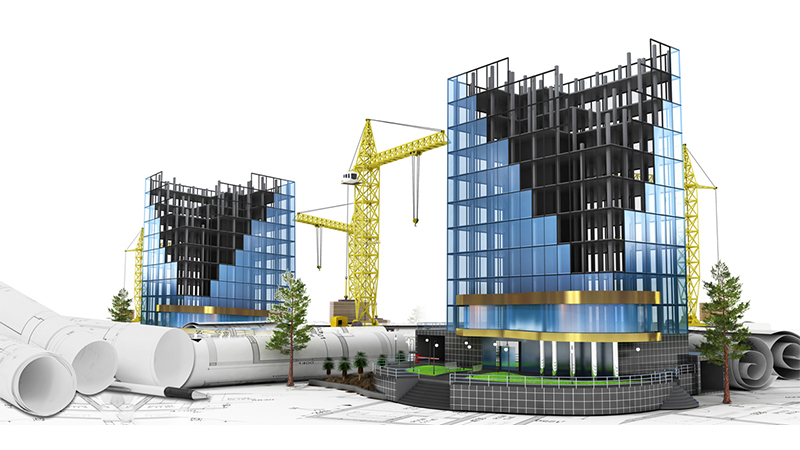 Is it wise to Invest in Commercial Property Market in Noida? - Bhutani Group 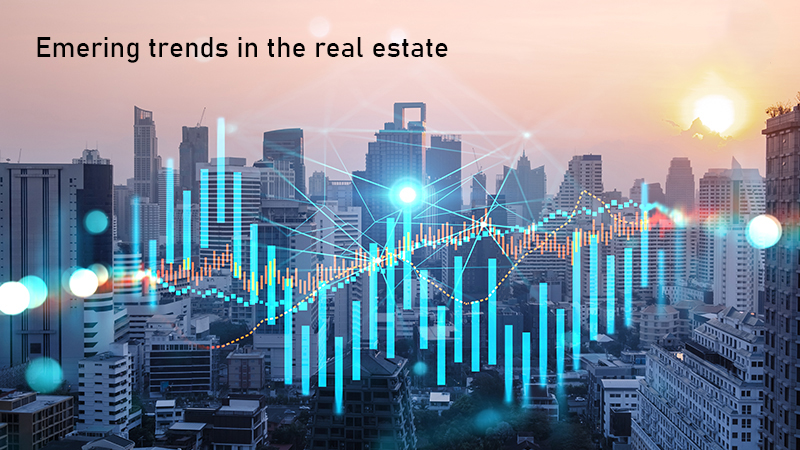 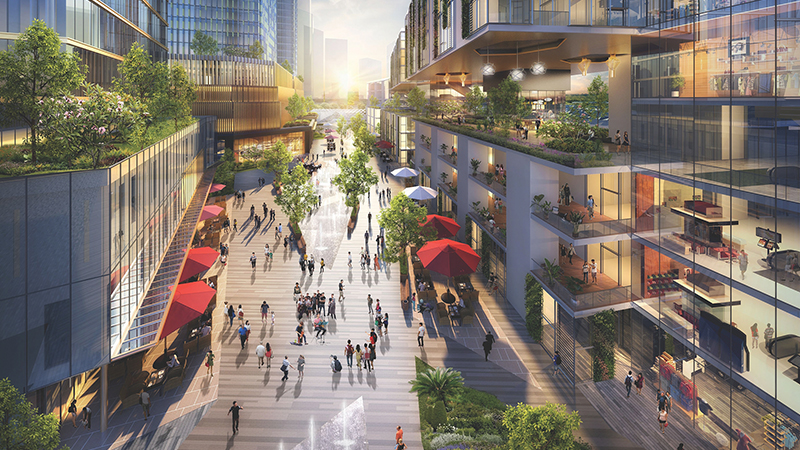 Global warming, air, water, and sound pollution are just some of the visible impacts on commercial real estate in India. Perhaps one positive that came out of the pandemic was 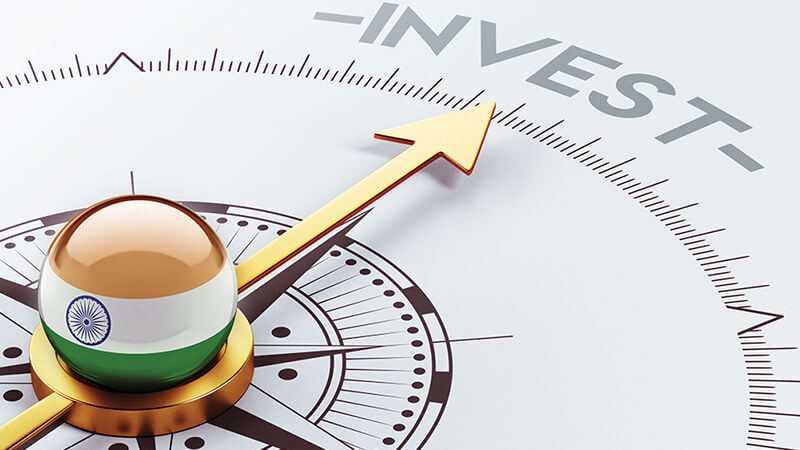 Thinking of commercial property investment in India? Check this.